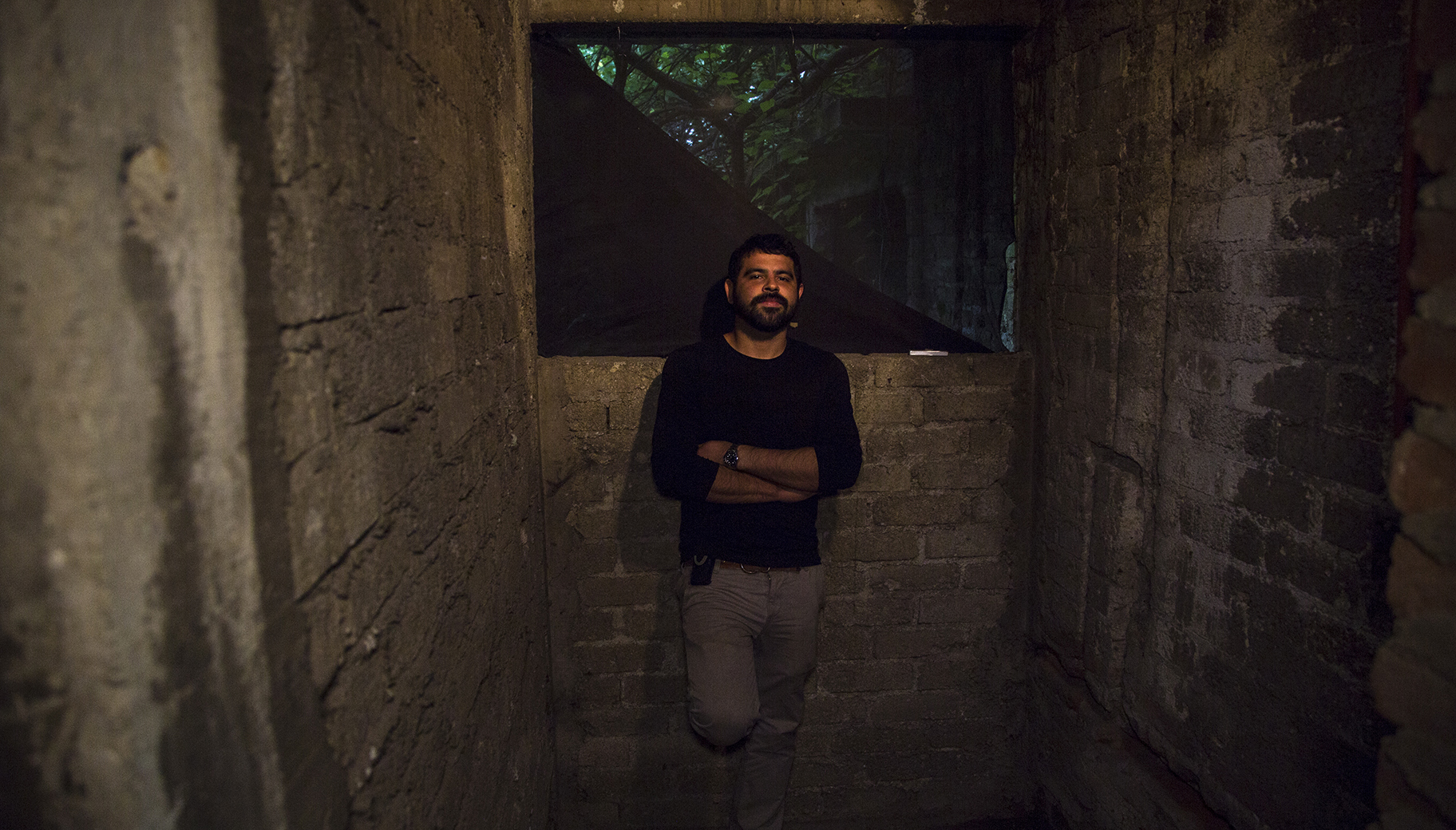 Graduated from UTEP with a major in media advertising and film studies. Creative video director and skillful editor with experience that ranges from TV series to music videos. Learned website programming in the work field.

My first short film was shot in Cd Juarez in 2007.

Limbo town was one of my first short films, you can watch it HERE

La ultima frontera is a short documentary made by David Sánchez and myself. You can watch it online HERE

The long road to forgiveness

I wrote and directed the short, and was an official selection in the Feratum film festival held in Tlalpujahua.

A film director whose addictions and bad habits have consumed most of the budget to shoot. With little time and money to finish the movie, he treats everyone involved like his slaves. Nothing will get in his way to get what he wants.

A guy who is socially unadaptable, orders himself a wife from Rusia. Once she arrives to the United Sates things are going to work just weird.

A man has been trapped in jail for a long time, with no one to talk to. Shortly he will find out why he has been in a cage for so long.

It started as a documentary of a moto club from Cd Juarez. After little action was caught on camera, the director decided to follow a low profile club with only 7 memebers. After a month of shooting the las days some characters were given a script to finish the movie.

Second participation in the 48 hr film project in Mexico City. SCI-FI was our gender. The short is about an android whose constantly going to the psychologist because, he is starting to find out he is not a real human.

In the darkness of the pecan groves

Video teaser for the book “In the darkness of the pecan groves” written by Isela Graells. Filmed in Mesilla NM. on November 2nd dia de los muertos 2015.

A tales from the grove production.

A man after loosing his job, he finds himself struggling to get across the border and retake his life with his girlfriend. He sees no way out however, he has a past that could help him get what he needs, fast. He will then realize that people in Juarez have the same or worst problems.

A Betancourt production that took place in the ex hacienda Jesus Maria, located in the mountains between the cities of Guanajuato and Leon. A couple of scenes are going to take place in White Sands NM. The short film is a thriller about a young activist who is fighting a large corporation. 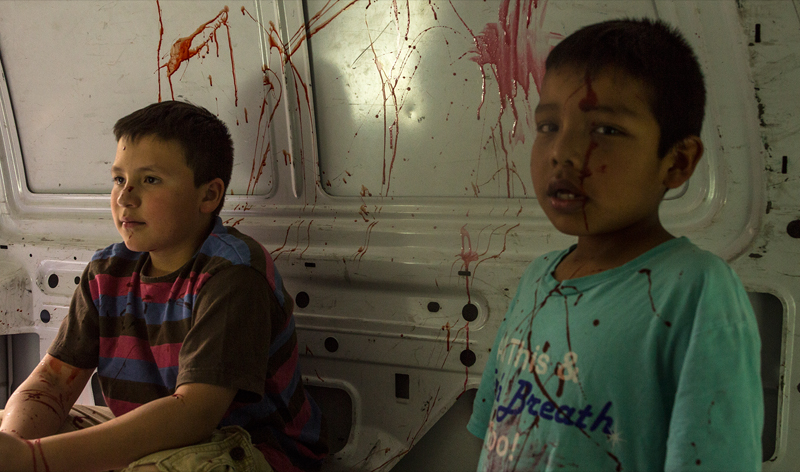 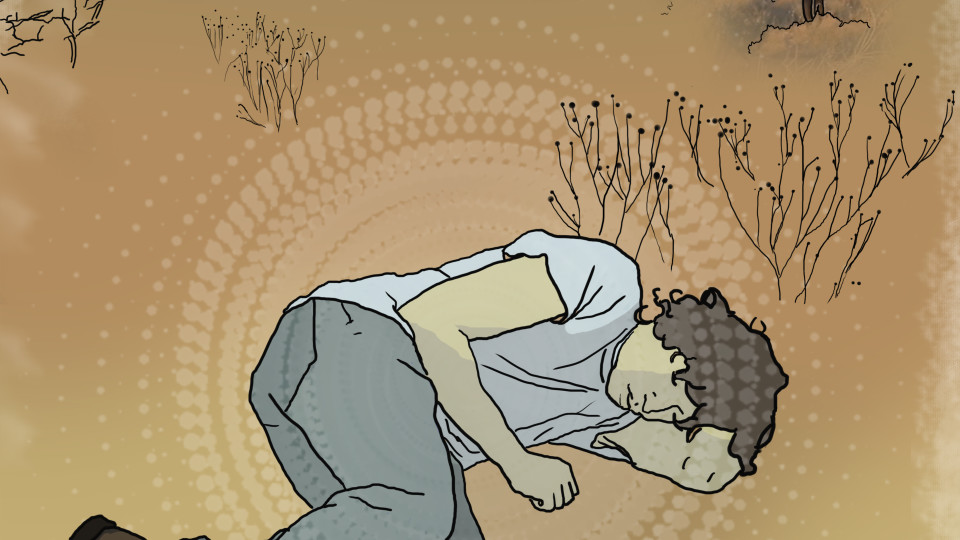 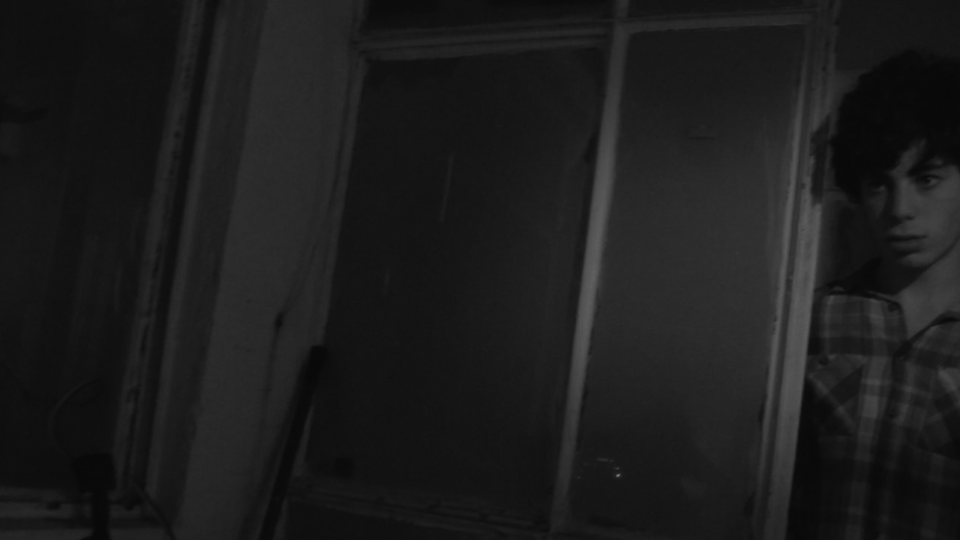 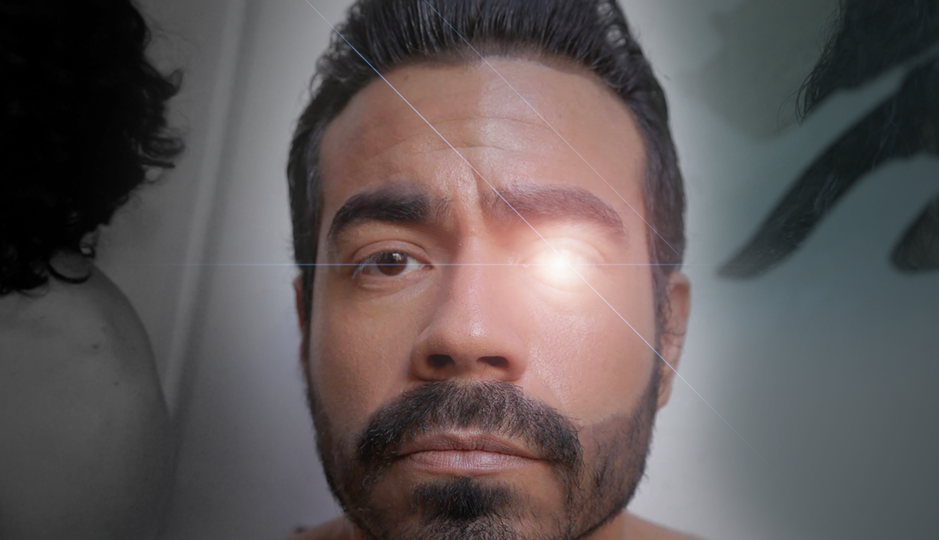