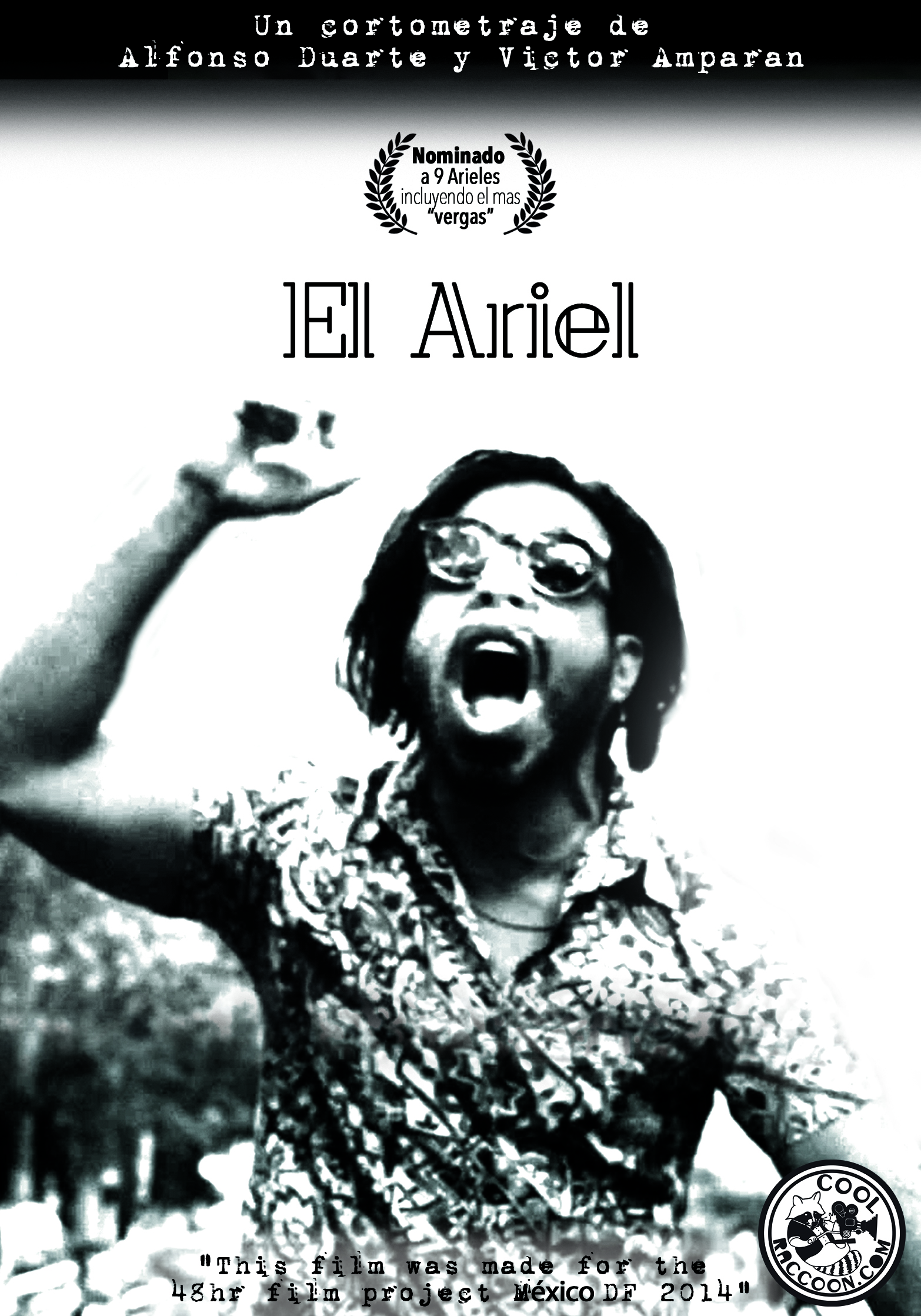 An alternative director is trying to shoot a short film in a rally. However he has one too many addictions, and a short temper. He has spent almost all budget on cocaine and prostitutes. Now he is running out of time, money and patience… he is willing to go the extra mile to achieve he’s goals. 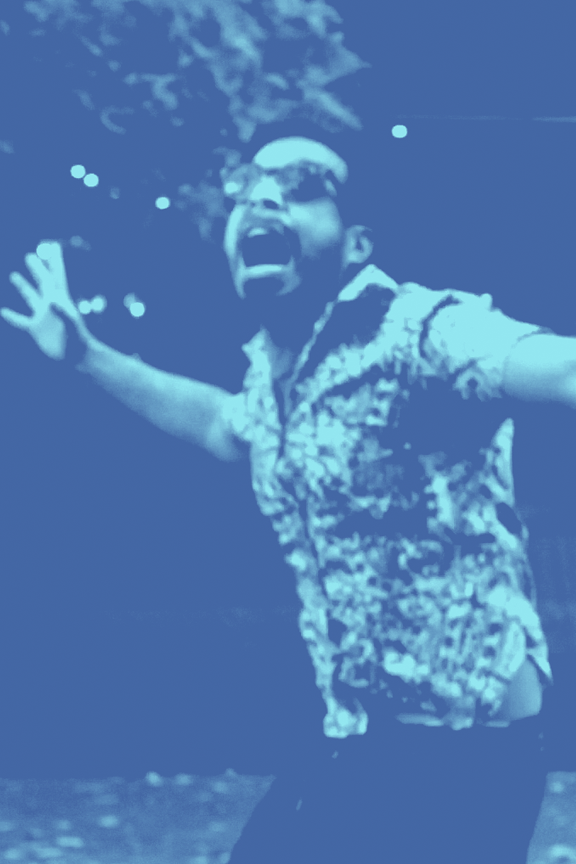 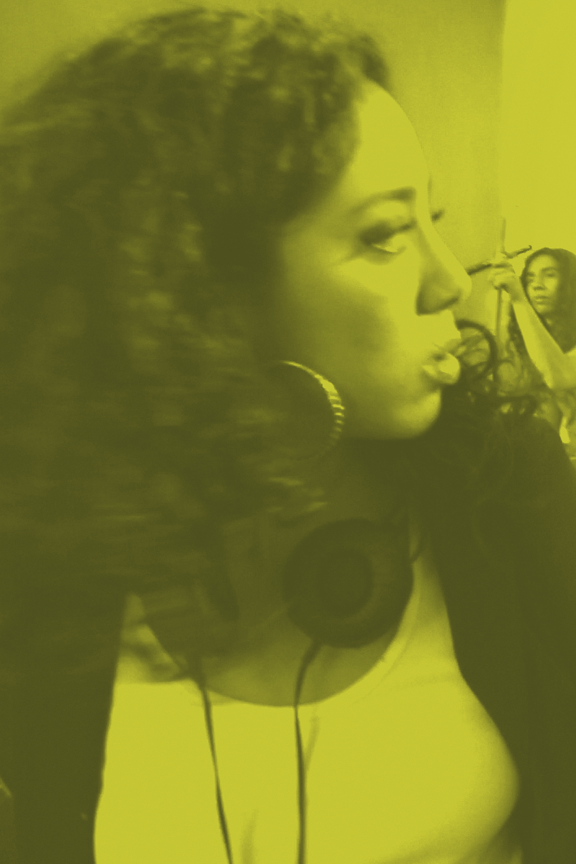 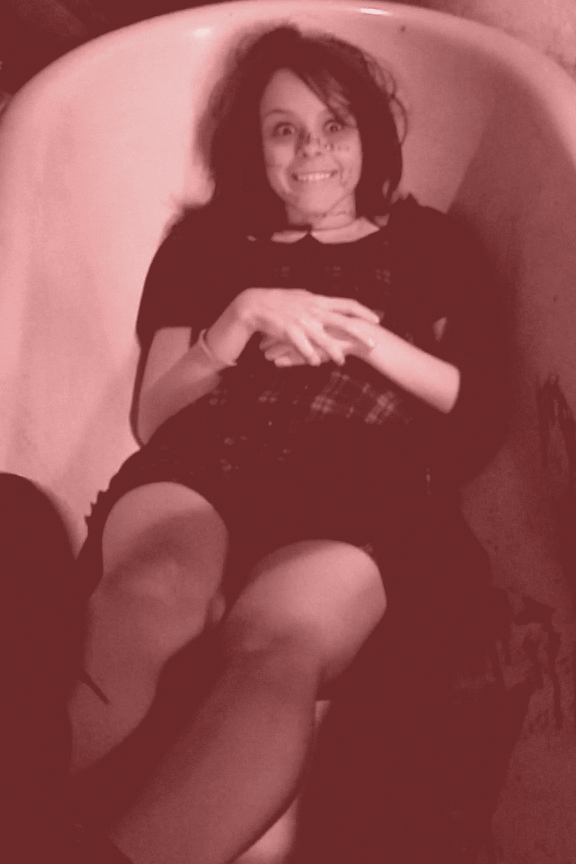 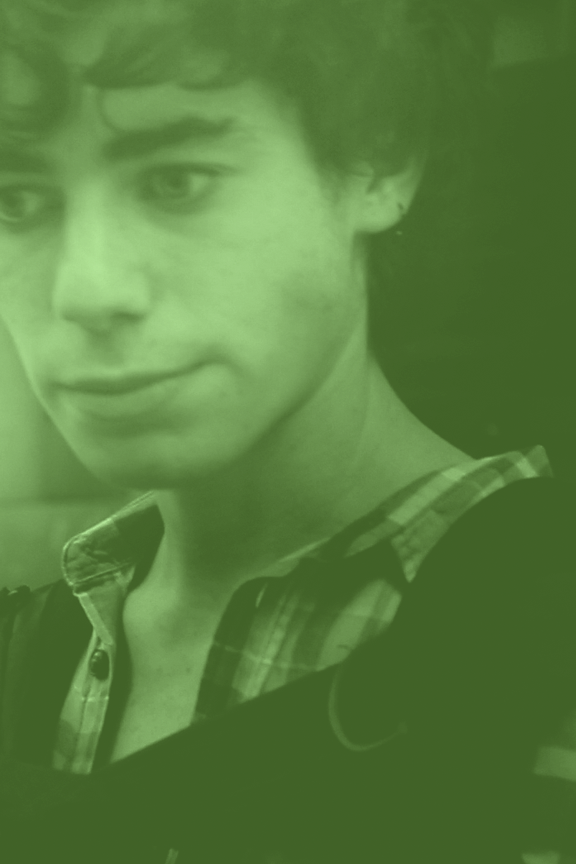 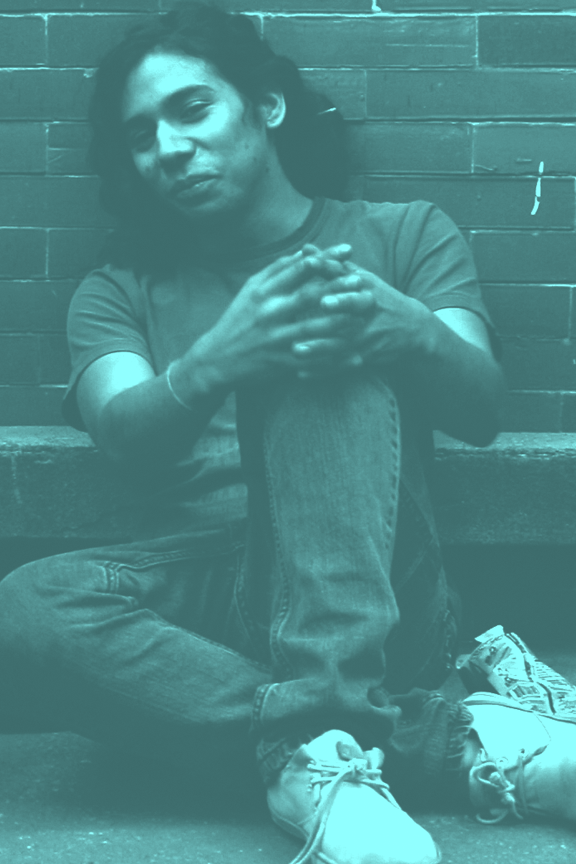 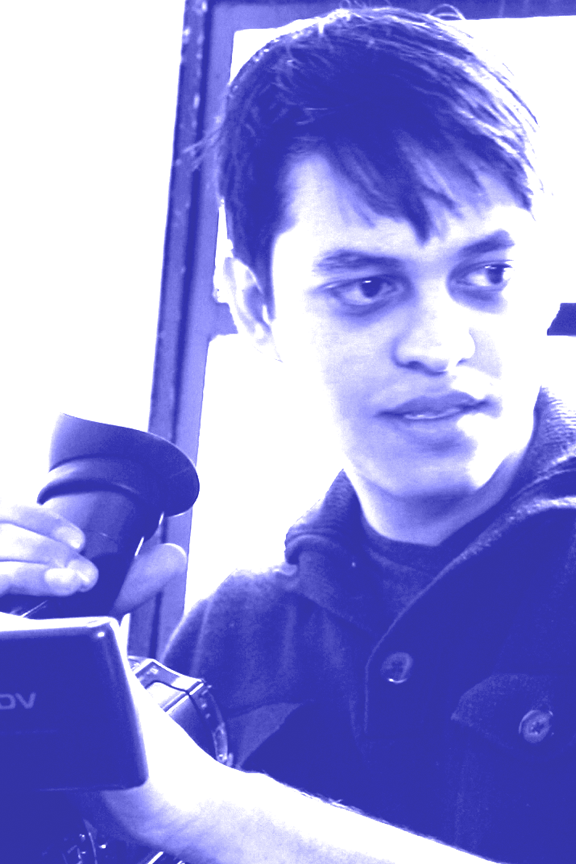 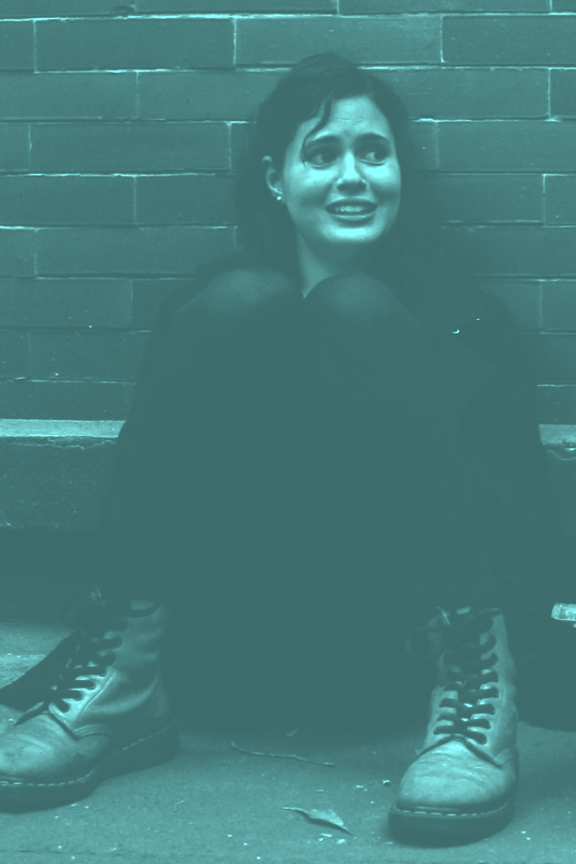 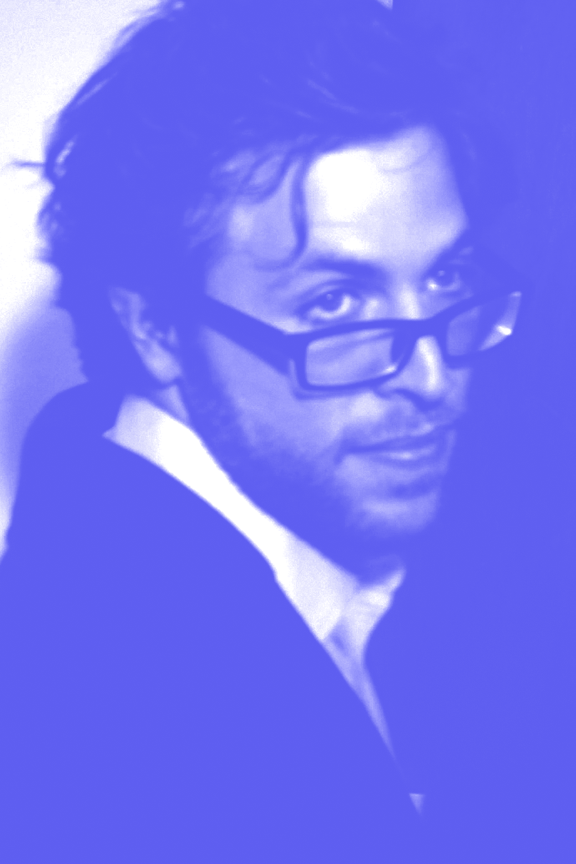 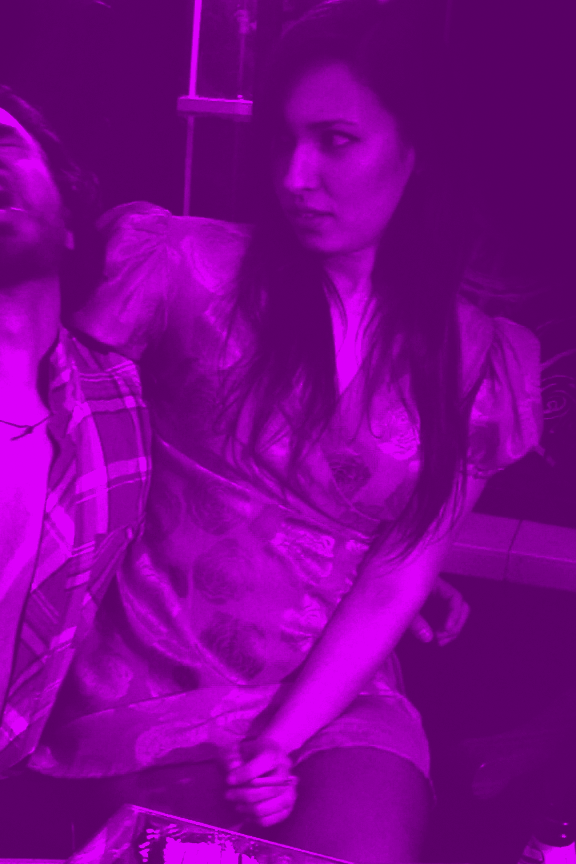